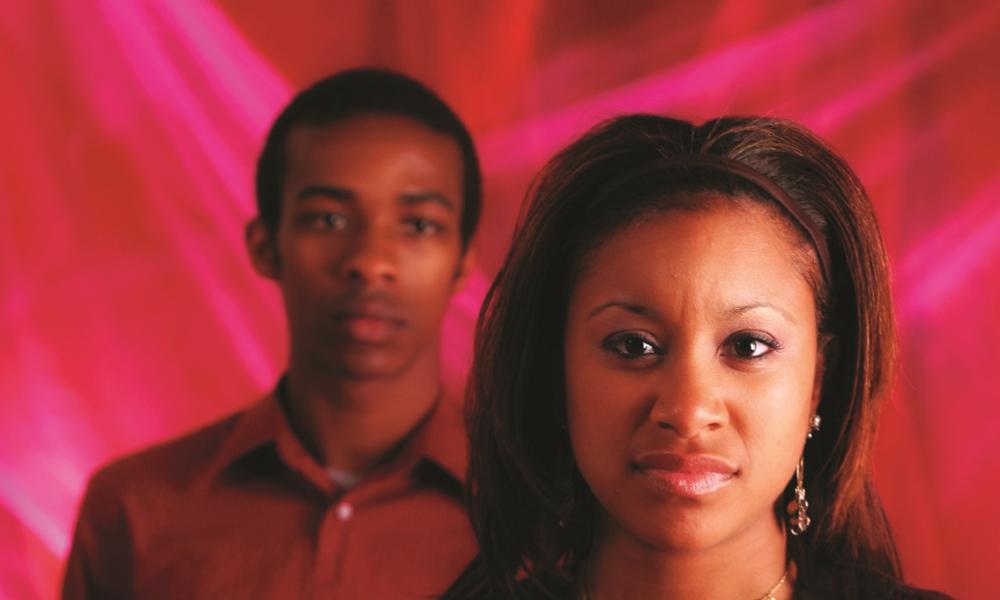 I hate not being the breadwinner

“I make more money than my husband.”

Jessica says: I have worked hard to get a graduate degree in my field, and I have a good job with a good salary. In fact, I make enough that we have some money for travel and some of life’s little luxuries. Instead of being happy about that, Steve seems to resent my success. We seem to argue about money all the time.

“I hate not being the breadwinner.”

Steve says: I don’t resent Jessica’s success, but I admit it bothers me that she is the primary breadwinner. I grew up assuming that I would make more money than my wife. Jessica’s salary makes me feel a little like a failure. I don’t mean to snipe at her about it, but I can’t seem to get past this.

What do they do?: What is really important here is not who is the most successful based on salary, but how successful the two of you are at building up your marriage relationship. Steve is now experiencing what many women have experienced for centuries –  being paid less than their spouses (sometimes for the same level of work effort and position) and feeling like second-class citizens.

We would suggest Steve count his blessings and be thankful that both of you are earning a wage. Of course, it would also help if Jessica, as a primary breadwinner, does not treat Steve as a bread-loser! In marriage, there is no room for one spouse to be “the primary” and the other spouse to be “secondary” for anything. Marriage is about two individuals becoming one, lifting each other up and helping your spouse become the greatest person he or she can become. There is no room in a marriage for jealousy, envy or pride. Neither is there room within a marriage for competition between the spouses.

From our experience, we can almost assure Steve and Jessica that, without some third-party assistance, they will find it difficult to get beyond this issue – primarily because Steve doesn’t seem to know how to “get past” the idea that Jessica makes more money than he does. This is not just Steve’s problem, even though he may be the one who is exhibiting the behavior.  It is Steve and Jessica’s mutual problem.

Too often in marriage we believe the person who is most vocal or who is exhibiting the unacceptable behavior is the one who needs the help, but this is far from being true in a marriage. If one spouse has a problem concerning or involving the other spouse, then, like it or not, both spouses have the problem. It will take both spouses working together to find an acceptable solution that is life-giving for both and not life-depleting. Prior to seeking professional assistance, Steve and Jessica can begin the process by discussing the “why” of the issue. Such as, why does Steve believe he should be making more money than Jessica, and why is the amount of money being made a source of arguments? They may also wish to begin reviewing how money was handled within their own families of origin. It’s likely that in Steve’s family, it was his father. Going back a generation, it was probably his grandfather as well. This may give Jessica a glimpse into why Steve may be feeling the way he does; it is a matter of family tradition and how a family unit should operate. To change a family tradition takes a lot of love, understanding, time, and commitment from both spouses to weather the ridicule and suspicion that family of origin members may impose. Jessica could offer Steve assurance that in no way does it make Steve any less of a success to this relationship. Steve and Jessica should remember the two of them are a team and this argument has to end! It is not life-giving and does not show unconditional love, which Jesus has called us to give. Steve and Jessica should take this to prayer, asking the Holy Spirit for the strength and guidance to overcome this obstacle in their relationship.