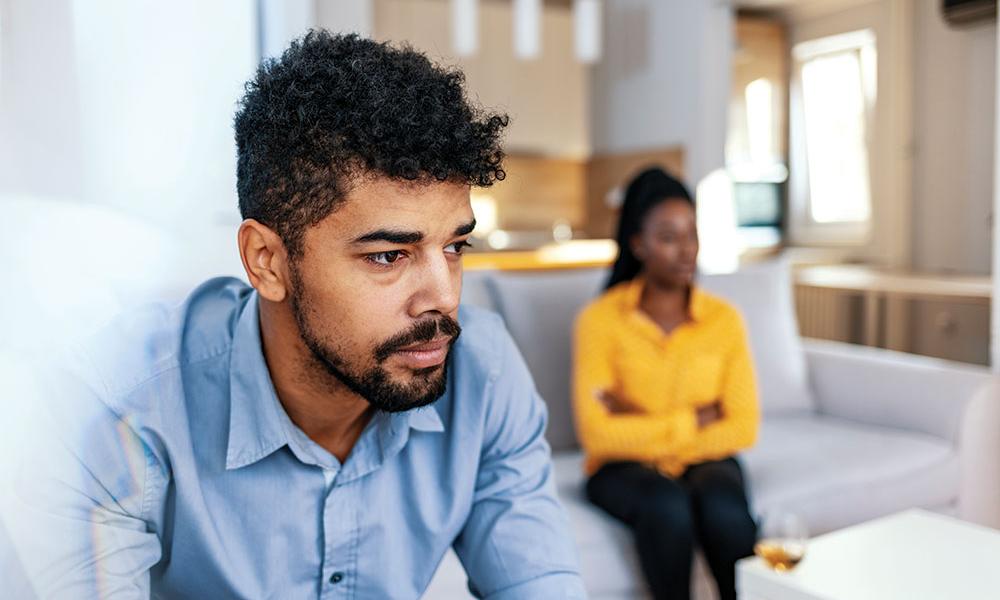 He Says: She Didn’t Tell Me Our Daughter Got a Speeding Ticket

She says: Our daughter asked me not to tell him

It's neither uncommon nor is it necessarily unhealthy for a child to feel more at ease bringing up a difficult subject or situation with one parent versus the other. It can be a problem, though, when the child asks, and the parent agrees, to keep the matter a secret between the two of them.

In almost everything else, the child should consider the parents as a single unit, as indeed the parents themselves should. In marriage, “the two shall become one flesh … what God has joined together, no human being must separate.” (Mk 10:7-9) This “no human being” injunction includes the spouses themselves as well as their children. Do not separate = do not keep secrets.

So, while it might have been OK for the daughter to feel easier about approaching her mom to admit her speeding ticket, it should have been in the shared understanding that her mom would then help her explain or smooth over her misdeed with her dad. Why didn’t she? There could be several reasons. None of them are good.

Does the dad have a problem with anger? Does his daughter have good reason to be afraid of him? Does the mom have an issue with nurturing some kind of family narrative along the lines of, “I’m the kind and patient parent – your dad’s the jerk parent”? Are there broader family patterns of hiding, lying or making pacts of secrecy?

If any of these shoes fit, get rid of them ASAP – for the sake of your marriage and for your daughter’s mental health and future. It’s been said that a family is only as sick as its secrets. Strive in all ways to make honesty, open lines of communication and unity the norms for both your marital life and your family life.

Steve and Bridget Patton hold master’s degrees in theology and counseling and serve as family life ministers for the Diocese of Sacramento.