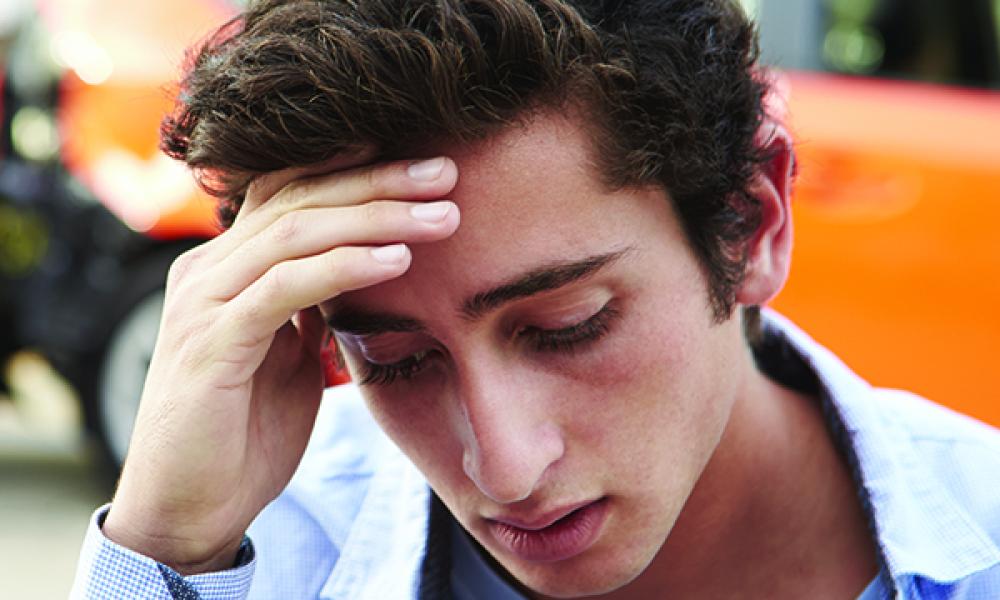 He says: I'm not sure I can trust my son again

Jim says: Our 16-year-old son, Kevin, sneaked out in our car and wrecked it. Maybe it’s easy for Sue, but I’m not sure I’ll ever trust him again.

She says: How can we have a relationship without trust?

Sue says: Jim doesn’t get it. How will we ever have a relationship with him if we can’t trust him?

Some people are great about relating to those they don’t trust. They’re called parole officers. But it’s the smart parole officer – and parent – who realizes his job is not to trust his ex con, but to help him redeem his relationship with society, and his own trust in himself. Here’s an example.

The teenage son of a couple we know once did something really bad. To help him redeem himself, they decided he would redo their kitchen, a project which took him a full summer to complete.

This wasn’t just a punishment. It was a pathway to reconciliation. It was win-win: their son could look back on the project with pride, they got a new kitchen and trust was restored all around.

So Jim and Sue, how about putting off the trust question and see first if you can figure out for Kevin some pathway to reconciliation?

And keep in mind that there are lessons here about how God relates to all of us when we sin. Even after we go to confession, he knows we’ll probably sin again. But the important thing is: Does he ever give up on us, even when we blow it big time? No. He’s always there to forgive us, freely. But just because his forgiveness is free doesn’t mean it’s cheap.

While our sins are forgiven – at no cost – at the moment of absolution, this “does not remedy all the disorders sin has caused.” We also have to do our part “to make satisfaction” for our sins through the penance imposed by the confessor. Moreover, this penance “must correspond as far as possible with the gravity and nature of the sins committed.” (CCC 1459, 60)

In other words, Jim and Sue, whether it’s you or Kevin standing penitently before a parent, God (via a confessor) or a parole officer, part of your job going forward is to do whatever you can to make up for what you have done. And sometimes this can be huge.

But whatever penance you impose upon Kevin shouldn’t amount to a horse-whipping. It should be something constructive that will help him take more responsibility for his life. You can hope in time that you will both come to trust him again. But in the meantime, he can at least begin to better trust himself.