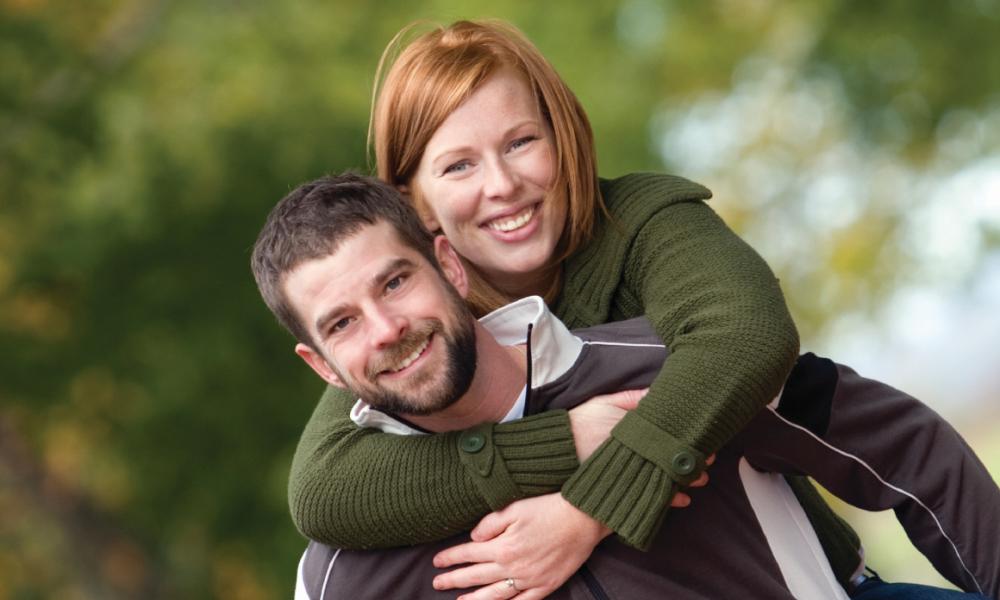 He Says: “Getting a Tattoo Is Immoral.”

Mike says: Jenny wants to get a tattoo – I am really opposed to this and think it is immoral to “deface” our bodies that way. We are fighting about this all the time.

Jenny says: It’s my body – not Mike’s. I don’t think it’s any of his business if I get a tattoo. I don’t tell him to shave his beard.

Mike and Jenny’s disagreement sounds more like two children fighting over the last piece of candy and only thinking of themselves. As a married couple, there is no place for what is right for “me” – it is what is right for “us.” When Scripture calls for “two shall become one,” that is not a suggestion – that is what God is asking of us.

Two shall become one is about mutuality, respect and self-less giving for the other. Squabbling and continual fighting over an issue are not God’s plan for marriage.

Instead of fighting over the issue, we would recommend Jenny and Mike dialogue; not about getting a tattoo or shaving of a beard, but about the feelings. Discussing the “topics” without discussing feelings seldom builds a relationship. Discussing the feelings behind the topic most often will lead to a solution.

Most often, disagreements stem from one spouse disregarding or ignoring the other spouse’s feelings; they may even agree with the other spouse’s position, but if their feelings are discounted and not discussed, the relationship will be wounded.

Our experience is that there are at least two levels in every disagreement – the topic or object of the disagreement and each spouse’s feelings. Feelings are often difficult to articulate precisely and are, therefore, seldom discussed. It would do Mike and Jenny well if they could focus on the feelings, such as, how does Mike feel when Jenny cannot understand his position and equally how does Jenny feel when Mike cannot understand her position? For starters, review and discuss, “How does it make me feel when you do not try to understand me?” Likewise, “How does it make me feel when you ignore my position and my feelings?” Making time in your busy schedules to work on the issues and talk about feelings can have a positive effect on the respect and honesty in your commitment to each other; thereby making your marriage stronger.

Once feelings are discussed, Mike and Jenny would be ready to discuss the issue of a tattoo. For Mike, it could be a history of negative connotations associated with tattoos; for Jenny, it may be a sign of belonging to a particular group, particularly if her friends, co-workers, and/or extended family members support a tattoo. To discuss the “tattoo” pros and cons without first discussing the feelings would be counter-productive, though.

We recommend Mike and Jenny discuss feelings, then motivations and then come up with a solution that does not detract from building up their marriage relationship.