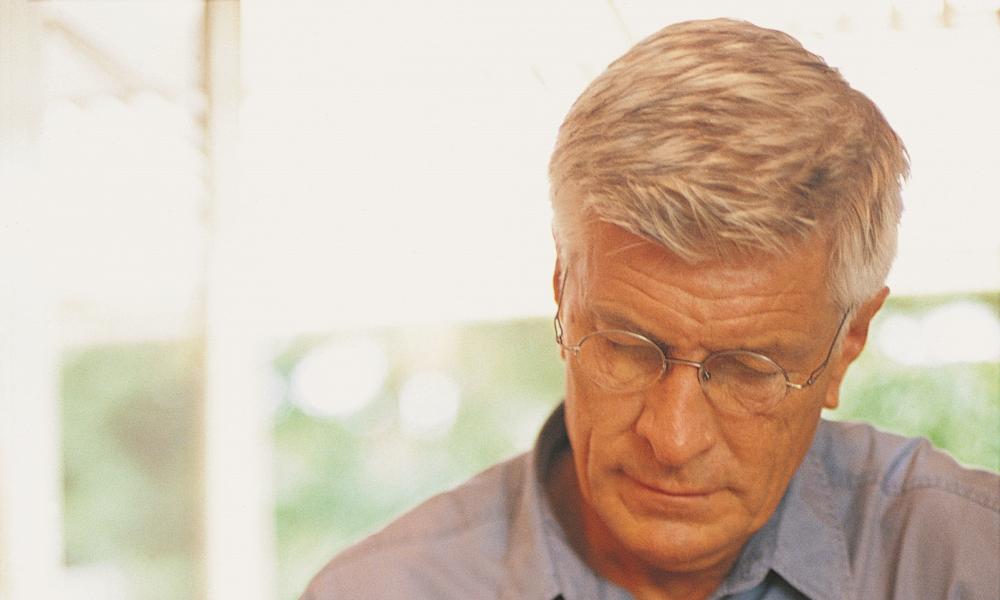 Christian in name only?

Find out how you rate at work

A friend of mine took a job once in large part due to the fact that the owners of the company professed to be devout Christians. On the surface, their actions supported that claim. But my friend soon discovered that there was a lot more going on behind the scenes. For example, they would treat employees and clients unfairly all in the name of making or keeping as much money as they could. They were essentially asking people to trust them because they were Christians, but then would abuse that trust. Is this not taking the Lord’s name in vain?

Although we may not be as blatant about it, are we not sometimes guilty of doing the same in our workplace? After all, we profess our faith in Mass every Sunday. Do we sometimes fail to reflect that faith and God’s love in our worklife? For example:

Are you unduly critical of others’ performance without first trying to understand the personal or professional circumstances they are dealing with?

Are you too worried about some lesser task you need to get done rather than helping someone with a bigger issue?

Are you doing your part to improve the workplace, or do you blame everyone else for the problems?

Of all of the Ten Commandments, most people probably consider the second one as a “gimme.” That is, it’s one of the easier ones to obey. As long as I don’t swear using the Lord’s name, then I’m OK – right? Not so fast. It’s not quite that simple. The Catechism states, “The Second Commandment forbids the abuse of God’s name, i.e., every improper use of the names of God, Jesus Christ, but also the Virgin Mary and all the saints.” (2146) It goes on to say, “In baptism, the Lord’s name sanctifies us and we receive our name in the Church.” (2156) At the time of our confirmation, we may take on the name of a saint, and thus take on the responsibility of being an example of what that saint stood for. We become the face and name of God in the world. If I do not reflect God’s love and mission, am I not misrepresenting God and thus taking His name in vain? Rather than getting in someone’s face, telling them how righteous we are, we simply have to recognize that as baptized and confirmed Catholics, we are now God’s light in our workplace and the world.