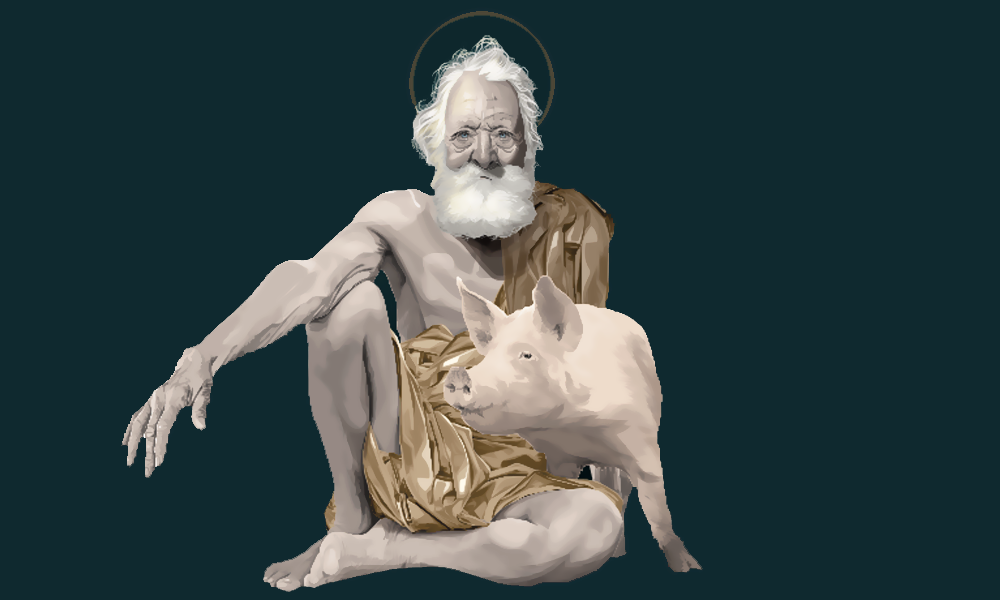 Not too many saints are known for fighting demons and their hermit lifestyles, but St. Anthony the Abbot is one whose life is a lesson on what it means to keep fighting the good fight.

Anthony was an Egyptian of noble birth, but soon after his parents died when he was 20, he took Christ’s teaching to heart: “If you wish to be perfect, go, sell what you have and give to [the] poor, and you will have treasure in heaven. Then come, follow me.” (Mt 19:21) After leaving his younger sister with a group of consecrated virgins, Anthony took to a life of solitude – first living outside the gates of town and then in the desert, practicing self-denial and giving witness through constant prayer.

There are several accounts of Anthony being tempted by demons in the Egyptian desert, and these temptations have been recorded in art and literature throughout the centuries.

Word of his life as a hermit began to spread, and crowds of people began to seek him out in the desert. Monks wished to live as he did, and laypeople sought his advice and powers of healing.

He is often referred to as the “Father of Monasticism” because he was the first monk known to go to the wilderness, and he offered instruction to the earliest monastic communities that settled close to him.

The details of Anthony’s life come from the biography, Life of Anthony, written in Greek around the year 360 by St. Athanasius of Alexandria. It was translated into Latin shortly after publication, and it became one of the most widely read books through the Middle Ages. Anthony lived until he was 105 years old.

St. Athanasius said of him: “Anthony was not known for his writings nor for his worldly wisdom, nor for any art, but simply for his reverence toward God.” 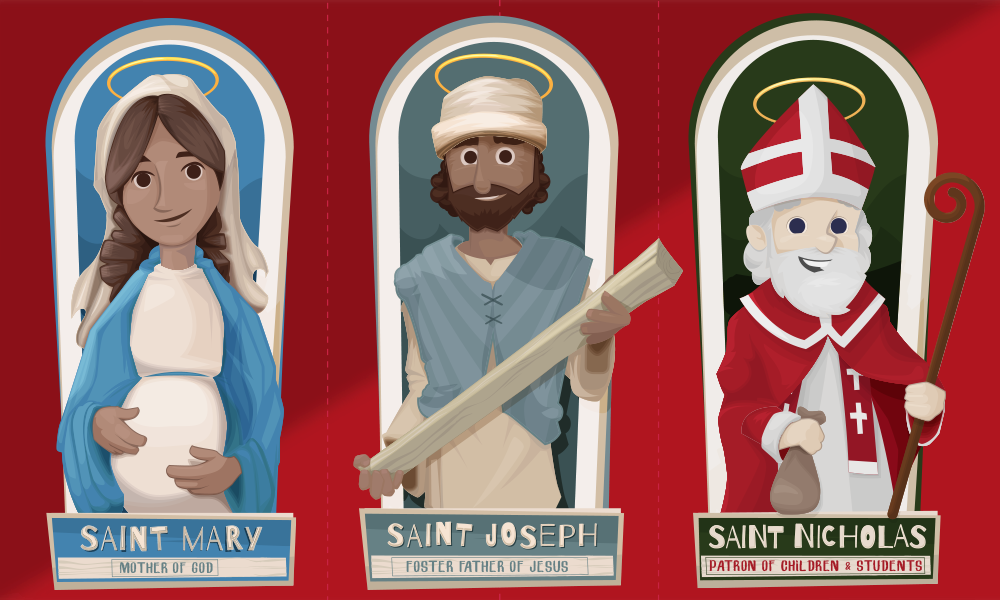