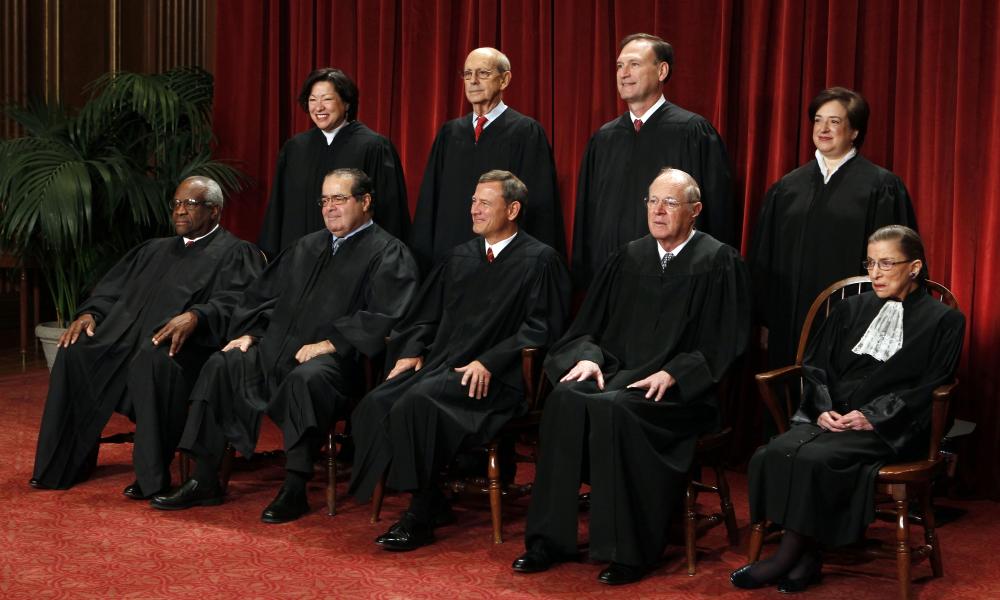 On June 30, 2014, the Supreme Court of the United States issued its decision in the case of Hobby Lobby Stores (together with Conestoga Wood Specialties Corp. et al.) versus the Secretary of Health and Human Services (HHS). In a 5-4 decision, the Court decided in favor of Hobby Lobby and Conestoga Wood.

Both privately-held, family-owned businesses had filed suit against the HHS over its Aug. 1, 2011, mandate that required most private health plans to include coverage for all Food and Drug Administration (FDA)-approved prescription contraceptive drugs and devices (including controversial abortifacients), as well as surgical sterilization. In particular, the companies, whose owners are not Catholic, objected to complying with the mandate because four of the 20 contraceptive methods approved by the FDA (Plan B, Ella, and two types of intrauterine devices) have the effect of preventing an already fertilized egg from developing any further by inhibiting its attachment to the uterus. In other words, each is abortion-inducing. The companies argued that covering these methods would violate the owners’ religious belief that life begins at conception.

The Green family (Hobby Lobby) and the Hahn family (Conestoga Wood) faced government fines of $100 per day per employee if they failed to provide the objectionable drugs and devices. For Hobby Lobby, this meant approximately $475 million per year. For Conestoga Wood, the price tag for non-compliance would have been about $33 million per year. Alternatively, should the companies drop employee health insurance plans altogether to avoid violating the consciences of the owners, Hobby Lobby would face roughly $26 million in penalties while Conestoga Wood would incur around $1.8 million in penalties.

The Court grounded its decision in the Religious Freedom Restoration Act of 1993 (RFRA) rather than in the First Amendment to the Constitution, which guarantees freedom of religion. According to the decision, RFRA prohibits the “government [from] substantially burden[ing] a person’s exercise of religion even if the burden results from a rule of general applicability,” unless the government “demonstrates that application of the burden to the person – (1) is in furtherance of a compelling governmental interest; and (2) is the least restrictive means of furthering that compelling interest.”

After its deliberation, the Court held the HHS mandate imposing the coverage of FDA-approved contraceptive drugs and devices violates the Religious Freedom Restoration Act of 1993 as it applies to closely held corporations like Hobby Lobby and Conestoga Wood. In doing so, the Court recognized that RFRA applies to such for-profit corporations, which are capable of exercising religion. Having established this fact, the Court then decided the HHS mandate both substantially burdens the exercise of religion in this case and that the government had failed to satisfy RFRA’s least-restrictive-means standard in terms of the exercise of religion (the Court cited the “accommodation” made for religious non-profit organization as an example of how there are less restrictive means available.)

In the majority opinion, the Court found that there were other ways in which Congress or the HHS could insure that every woman has cost-free access to all FDA-approved contraceptives. In particular, the “accommodation” for religious non-profit organizations was highlighted. This “accommodation” seeks to respect religious liberty of such organizations by not requiring them to provide such coverage. Instead, the burden is placed on the issuing insurance company.

THE JUSTICES & THEIR FAITH

The five in favor of Hobby Lobby and Conestoga Wood were:

The four dissenting were:

THE REACTION OF THE U.S. BISHOPS

Archbishop Joseph Kurtz, President, and Archbishop William Lori, Chairman of the Ad Hoc Committee for Religious Liberty, issued the following statement in reaction to the Supreme Court decision on June 30, 2014, on behalf of the United States Conference of Catholic Bishops (USCCB):

We welcome the Supreme Court’s decision to recognize that Americans can continue to follow their faith when they run a family business.  In this case, justice has prevailed, with the Court respecting the rights of the Green and Hahn families to continue to abide by their faith in how they seek their livelihood, without facing devastating fines.  Now is the time to redouble our efforts to build a culture that fully respects religious freedom.

The Court clearly did not decide whether the so-called ‘accommodation’ violates RFRA when applied to our charities, hospitals and schools, so many of which have challenged it as a burden on their religious exercise. We continue to hope that these great ministries of service, like the Little Sisters of the Poor and so many others, will prevail in their cases as well.

The HHS mandate diverges from this country’s long-standing respect for conscience protection as it would force Catholics and others to choose between participating in health benefit plans that violate basic moral principles by forcing cooperation with intrinsically evil practices and not having health benefits. It is, in reality, an attack on liberty in the name of ever-greater liberty for the erosion of conscience protection in the name of freedom to choose means an end to freedom itself.

The freedom to choose the good, the only true freedom, does not exist without the right to exercise a well-formed conscience. Conversely, the exercise of a well-formed conscience is fruitless without the freedom to follow what that conscience identifies as good.  One simply cannot exist without the other. The notion of a free nation without a moral compass, without a place for God in public discourse, without room for faith-informed decisions is an oxymoron. Such a nation is not free but confused and living in a contradiction. It is not living in freedom, but in an untruth that can never deliver what it promises.

“[R]eason recognizes that religious freedom is a fundamental right of man, reflecting his highest dignity, that of seeking the truth and adhering to it, and recognizing it as an indispensable condition for realizing all his potential. Religious freedom is not simply freedom of thought or private worship. It is the freedom to live according to ethical principles, both privately and publicly, consequent to the truth one has found.”

In our increasingly secularized culture, conscience is sometimes—and erroneously—reduced to a collection of life experiences which guide decision-making, a catalogue of personal preferences that are therefore ultimately relative and subjective. In contrast, the U.S. Bishops in their Forming Consciences for Faithful Citizenship state, “Conscience is not something that allows us to justify doing whatever we want, nor is it a mere ‘feeling’ about what we should or should not do. Rather, conscience is the voice of God resounding in the human heart, revealing the truth to us and calling us to do what is good while shunning what is evil.”

The great challenge, of course, is that the world is inherently disordered due to sin. This means that our consciences can make erroneous judgments and we can mistake, for example, freedom for “doing whatever we want.” For this reason, our consciences must be formed and informed.  Unless our conscience is truthful, then our judging right from wrong will be distorted and marred by error.