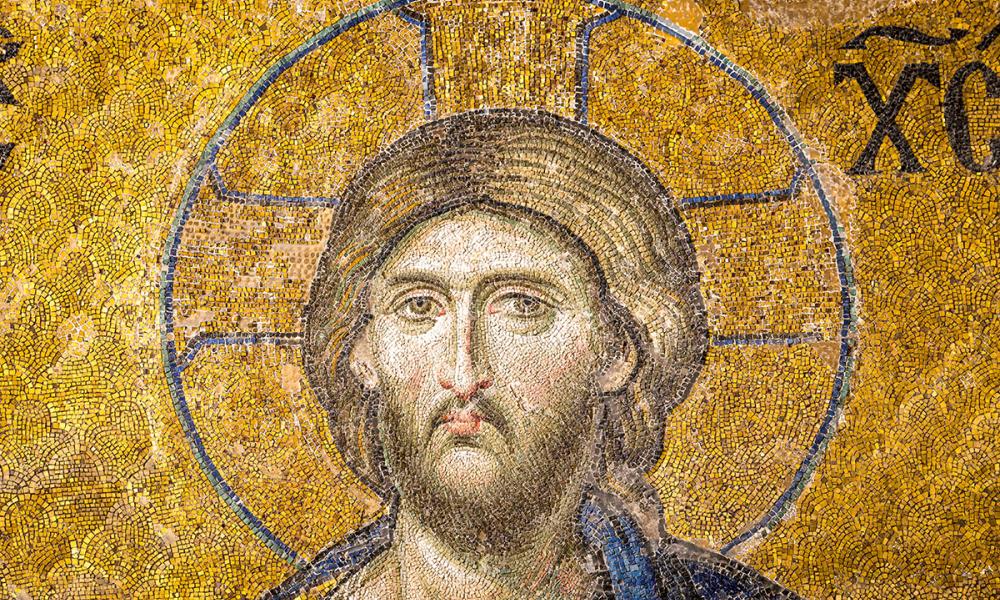 Who is truth? Jesus, the son of God

Now at this point most people will simply walk away from each other, trying to respect the other person while not attempting to arrive at which belief is true and which is false. In fact, she did not want to carry on that conversation. Yet, that is what is called for – a civil conversation to arrive at the truth.

As I write this column, we have just celebrated Christ the King. The Gospel reading for this last Sunday in November is from John, and it is the famous encounter between Jesus and Pilate, the Roman governor. Jesus tells the governor that he has come to testify to the truth and Pilate retorts, “What is truth?” He was a skeptic. Perhaps he did not believe there is any truth.

However, if there is no truth, then there is no real conversation. The only bond between human beings in conversation with one another has to be a shared rationality, reason at work. Otherwise, our encounters are mere clashes of emotions and the power of exercising one’s will with greater force over the other. But can we agree to use the principles of reason, one of which requires that words have meaning, that truth is attainable, and that through discourse we can actually arrive at a solid conclusion?

Now this becomes easier for us as Christians. Earlier in the Gospel of John, Jesus told his followers that he is the truth and the way and the life. Thus, when Pilate later asked Jesus what truth was, he was unknowingly asking the wrong question. The real question is, “Who is truth?” Truth is ultimately Jesus as the Son of God, manifesting the truth of God. Truth is not some set of beliefs that we all agree to; it is something that is given to us as it is a manifestation of God.

Now this does not mean that we Christians cannot enter into dialogue with those who do not believe in God. We Christians believe that since God created the universe, he instilled in that universe, and especially in us who are created in his image, his own truthfulness. So truth is attainable by all who are willing to look, with an open mind, upon the world as it is actually given to us, not as we would like to make it. And truth is reachable for those who are willing to look upon human nature as it is given to us, and not as we would like to make it.

The goal, of course, for all of us is to reach the happiness of heaven. We are made for this happiness. That truth can be seen in the life, death, resurrection, words and deeds of Jesus. But it can also be seen in those created and redeemed in his image. To know Jesus is to be happy.