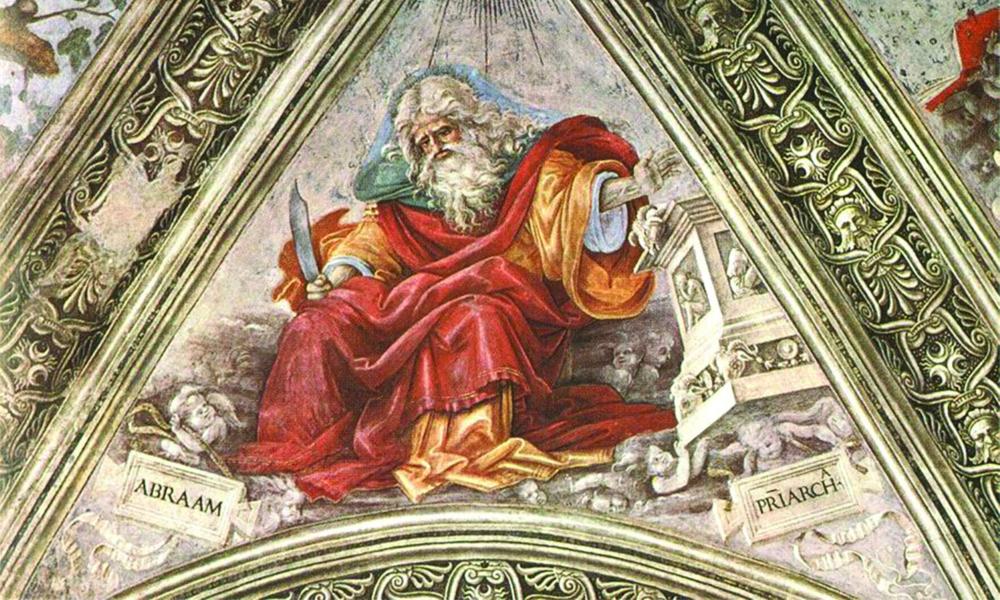 What are the differences among Judaism, Christianity and Islam?

Three major religions are rooted in the Abrahamic tradition: Judaism, Islam and Christianity. How do they differ from one another?

As was indicated last month, it is important to acknowledge the danger of being perceived as being too presumptive, simplistic or authoritative when attempting to speak about a faith tradition that is not one’s own. Consequently, we mention only a few basic differences in how these three religions interpret Old Testament texts.

Though all three hold some views of the ancestor Abraham in common, they also interpret texts about him differently. For example, in Gen 12:1-3, God promises Abraham that he will be “a great nation,” “a blessing” and that “in him all the families of the earth will be blessed.” The Jewish understanding of the passage is that the “blessing” will be accomplished through Abraham’s descendants, the Jews. For Christians, Jesus and all who believe in him also are descendants of Abraham. And Islam interprets this passage to mean that God makes Abraham an imam, or a leader of humanity, and that the “blessing” comes through Abraham himself.

How would a Judaic or Islamic reading of the Old Testament differ from a Christian reading?

When it comes to reading the Old Testament, a Christian reading necessarily requires the lens of Christology, whether implicitly or explicitly. And yet, the Old Testament must be viewed in continuity with the New Testament, since both are of the Word.

Judaism, on the other hand, does not share the belief in the Incarnate Word. The Old Testament is read not with Christ in mind, but as the earliest inspired documents of their religious community through which they can see and better understand their present existence as a people.

The person of Jesus Christ and the meaning of his passion, death and resurrection are viewed differently by all three religions. For the Jewish people, Jesus cannot be divine because there is only one God, and for them his divinity presupposes the existence of two. Their Shema commands: “Hear O Israel, the Lord is our God, the Lord is one” Deut 6:4. For Islam, too, the concept of a Trinitarian God implies the existence of more than one God. Both Judaism and Islam acknowledge that Jesus was a great prophet, but deny his divinity. Consequently, one basic way that a Christian reading of the Old Testament differs from that of Judaism and Islam in that Christians see another level of meaning in it, namely a Christological one which interprets texts in the light of the paschal mystery.

Q: The Christian tradition comprises three major expressions of the life of prayer. Vocal prayer, such as praying aloud the Our Father, engages our senses and seeks to translate our feelings into external expression. Meditation is more a prayerful quest that involves thought, imagination, emotion and desire in an effort to appropriate a subject of faith by confronting the realities of our own life. What is the third expression?

A: Contemplative prayer. It is a gaze of faith fixed on Jesus, an attentiveness to the Word of God, and a silent love. “It achieves real union with the prayer of Christ to the extent that it makes us share in his mystery. – CCC 2724 (See 2700 – 2719)

Q: What does Vatican II teach about the Church’s relation to Eastern Churches not in communion with the Roman Apostolic See?

The Decree on Ecumenism (Unitatis Redintegratio) states that the Eastern Churches hold a special position in terms of their relation to the Church. The East and West are bound together in a communion of faith and sacramental life that extends beyond the lamentable split that occurred centuries ago over disputes about dogmatic formulations and the dissolution of ecclesiastical communion between the Eastern Patriarchates and the Roman See. This makes the Church’s desire for a return to full communion all the more urgent.

Despite their separation from the Church, the Eastern Churches possess true sacraments, above all – by apostolic succession – the priesthood and the Eucharist, “whereby they are still joined to us in closest intimacy.” They also have other things in common with the West: a love for liturgy, a high regard for Mary and an honored place for the saints and those Fathers of the universal Church within their ranks.

The document acknowledges how the West has in fact drawn from the riches of the East in terms of liturgy, spiritual tradition and jurisprudence. It mentions the traditions expressed in Eastern monastic life that became the source of Latin monastic life. Catholics are actually recommended to “avail themselves more often of the spiritual riches of the Eastern Fathers, which lift up the whole man to the contemplation of divine mysteries.” In addition, the decree points out that the basic dogmas of the Christian faith concerning the Trinity and the Virgin Mary were defined at ecumenical councils held in the East.

Father Robert Schoenstene, S.S.L.,  is an assistant professor, Department of Biblical Exegesis and Proclamation, University of Saint Mary of the Lake/Mundelein Seminary.

Elizabeth Nagel, S.S.D.,  is a professor in the Department of Biblical Exegesis and Proclamation, University of Saint Mary of the Lake/Mundelein Seminary.