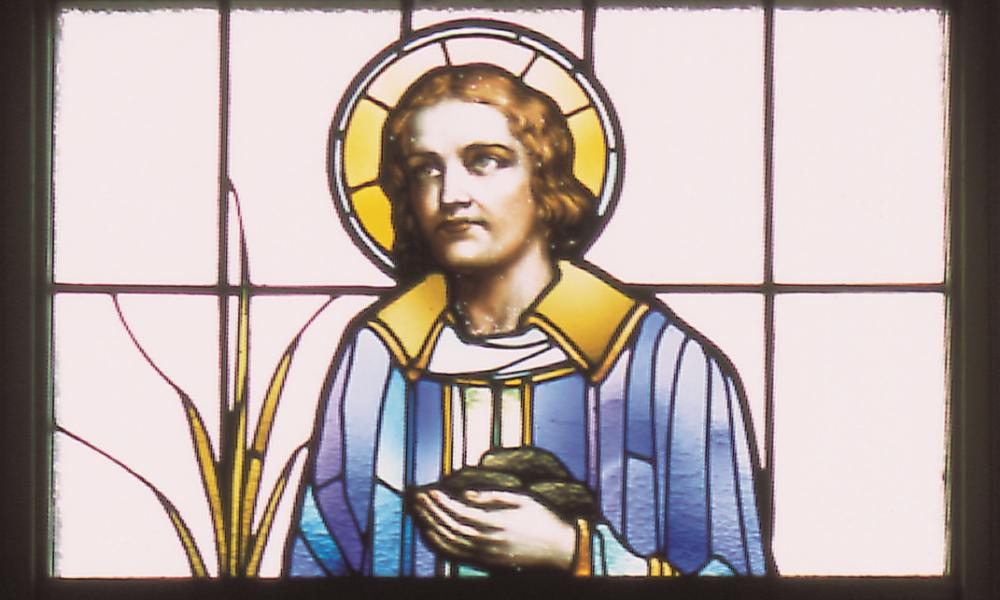 St. Stephen gets a Bum Rap

It’s too bad because he is one of the first deacons and more importantly, the first Christian martyr.

People whose birthdays fall near Christmas often feel their day gets overshadowed by the holiday. The same might be said for the feast of St. Stephen. Contrary to popular custom, St. Stephen is NOT the patron of after-Christmas sales, even though that’s how many people observe his feast day.

The most common mention of the saint’s feast is in a Christmas carol that’s not even about him, but about another saint, Good King Wenceslaus, who went out and helped the poor, “on the feast of Stephen.” As it turns out, performing acts of charity is a wonderful way to celebrate the feast of St. Stephen, who was chosen by members if the early Christian Church to minister to widows and the poor.

Stephen was one of seven men, “deeply spiritual and prudent,” selected to be the first deacons of the Church in Jerusalem. In addition to tending to the needs of the poor in the community, Stephen performed great signs and wonders in Jesus’ name. The Acts of the Apostles calls him “a man filled with faith and the Holy Spirit…filled with grace and power.”

However, while Stephen preached eloquently about Jesus and the Kingdom of God, not everyone in the community was happy with his message. Some of the temple leaders plotted against him, and accused him of blasphemy. They even encouraged others to give false witness before the Sanhedrin about what Stephen had said and done.

Stephen’s discourse in response to the accusations against him (see Acts 7:1-53) made the Sanhedrin even angrier, and when Stephen looked up in the sky and exclaimed that he saw Jesus standing at God’s right hand, they were enraged. They dragged him out of the city and stoned him to death—making Stephen the first Christian martyr.

In many ways, Stephen’s story in Acts parallels the trial and death of Jesus Christ. As Stephen was stoned, he prayed, “Lord Jesus, receive my spirit.” As he died, Stephen said, “Lord do not hold this sin against them.”

Stephen is the patron saint of deacons, providing them with an example of serving others and remaining faithful in defending the teaching of Christ. He is also the patron of stonemasons.

In England and other former English colonies (such as Canada and Australia), St. Stephen’s Day is known as Boxing Day. Hundreds of years ago, the servants of the wealthy received boxes filled with new clothing, gifts, and money on the day after Christmas. Also on that day, churches opened their poorboxes and distributed the contents to the needy. While most people don’t have servants anymore, Boxing Day—St. Stephen’s Day—is still celebrated by presenting gifts to people who provide services to others. In some countries, children go door-to-door collecting contributions for the poor. When Good King Wenceslaus took food and firewood to the poor man who lived in the woods beyond his castle, he was celebrating “the feast of Stephen” the way the saint would have celebrated the day himself—by taking care of the poor.