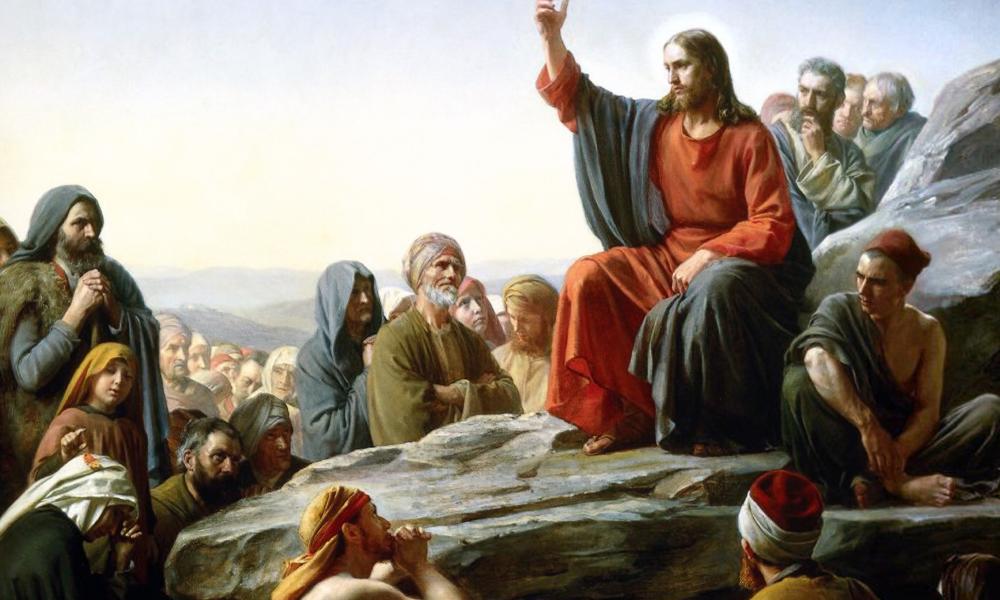 Rejoice and be glad! The call to holiness

Pope Francis’ third and latest apostolic exhortation makes the case for holiness for everyone. With the title drawn from Jesus’ Sermon on the Mount (Mt. 5:12), the document was released in early April.

In the introduction, the Holy Father acknowledges that he wants to re-propose the call to holiness for all in a practical way for our own time, with all its “risks, challenges and opportunities.”

Growing in holiness, each in his or her own way

Through actions great and small, the pontiff says, we can each grow in holiness, encouraging particular attention to the “small gestures” of everyday kindness, patience, prayer and love.

The exhortation, calling on the wisdom of Pope Benedict XVI, states that, “In the end, it is Christ who loves in us; for holiness is nothing other than charity lived to the full.”

Pope Francis warns against a faith that is barren, urging us to allow ourselves to be loved by God, guided by the Holy Spirit, and become the “salt of the earth and the light of the world.”

Warning against ancient heresies in a modern world

Pope Francis cautions against two heresies that can seduce those on the road to holiness: gnosticism and Pelagianism. These heresies lead to “narcissistic and authoritarian elitism, whereby instead of evangelizing, one analyses and classifies others, and instead of opening the door to grace, one exhausts his or her energies in inspecting and verifying.”Hoping to avoid having the life of the Church becoming “a museum piece or the possession of a select few,” he reminds the faithful of an often-overlooked Church teaching, saying the gift of grace “surpasses the power of human intellect and will.”

We needn’t look very far for the perfect role model, the pope says. In the Beatitudes (Mt. 5: 3-12), we find a “portrait of the Master, which we are called to reflect in our daily lives.” Citing St. John Paul II, he calls on all to see Christ in the poor and the suffering. The Holy Father also cautions against two errors, telling the faithful not to separate the demands of the Gospel from their personal relationship with Christ. He warns us not to become suspicious of the social engagement of others, and not to relativize it, as though the only thing that counts is one’s own favorite issue or cause.

Community and prayer are at the core

The Holy Father makes it absolutely clear that the devil is real and still prowls about, to “poison us with the venom of hatred, desolation, envy and vice.” Stressing that as an antidote to evil, the call to holiness is best answered from within community, saying, “Growth in holiness is a journey in community, side by side with others.” And “holiness consists in a habitual openness to the transcendent, expressed in prayer and adoration.”

Pope Francis concludes the exhortation with a tribute to the Blessed Mother, because “she lived the Beatitudes of Jesus as none other … She teaches us the way of holiness and she walks ever at our side.”