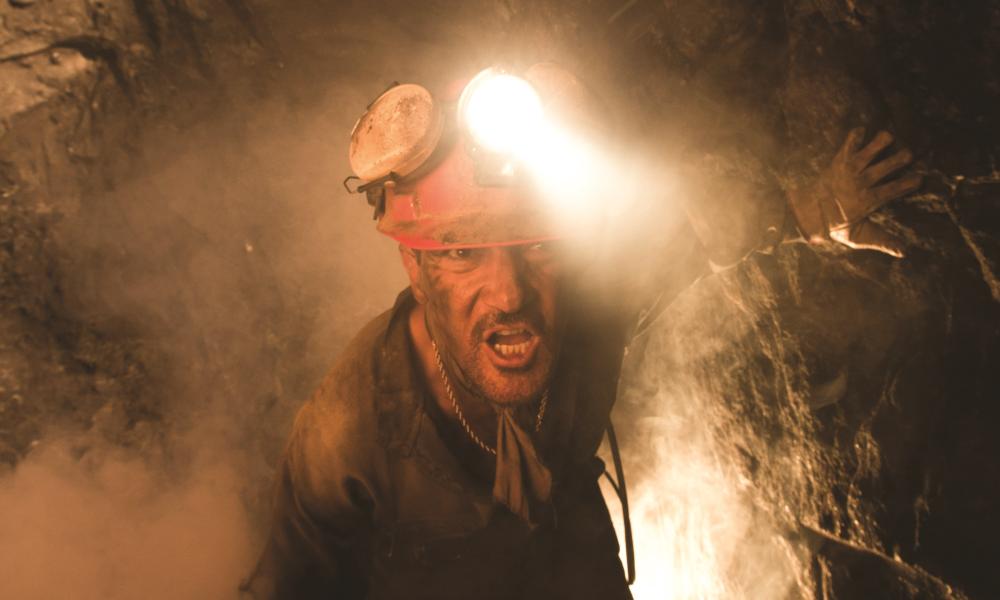 ‘The 33’ recounts the Chilean miner rescue

“I kept thinking, ‘What would I do if that was my brother down there?’” says Deacon Greg Hall. “My faith affected the job. We realized the chance of being successful was very small. It was a job that had never been done before. It technologically could not be done. We were going to need the hand of God to be with us.”

Five years ago, the world watched and waited for the liberation of 33 trapped Chilean miners. Their miraculous rescue on Oct. 13, 2010, was celebrated around the world, and the story is recreated in the film, “The 33.”

Texas native Deacon Greg Hall was an integral part of the rescue, and his faith spurred him to assist in the crisis. A branch of his company, Driller’s Supply International, had been in Chile for 20 years. Watching the tragedy unfold during the early days of the Copiapo mine collapse, Deacon Greg felt inspired to contact the Chilean government.

Throughout the process, Deacon Greg found strength and refuge in prayer. He prayed the Liturgy of the Hours every day, and often focused on Psalm 63.

Deacon Greg and his crew developed a close relationship with both the families who waited for their loved ones to be rescued, as well as the trapped miners. The men told him of their struggles and their faith in God, whom they called the 34th miner. Deacon Greg sent them rosaries and Bibles blessed by Pope Benedict.

The work needed to be slow and methodical, and required creating new tools for a job Deacon Greg had never done before.

“I was drilling for people instead of profit,” he says. “That’s a responsibility I have never had before. It was odd. It was terrifying. I pray to God I never have to do it again.”

At the very end, 100 feet away, everything stopped. “We were totally 100 percent stuck,” says Deacon Greg. “One of the Chileans said ‘That hole can’t be drilled.’”

He began praying to God for help, inspiration and a miracle. “I said, ‘Lord, we have done everything we could, we need your help,’” Deacon Greg says. “I don’t know how long I prayed.

A miracle followed. “The drill moved,” says Deacon Greg. “I am convinced God’s hand was in that. God drilled the hole. We just had a good seat. I cried out to the Father and as he does, he answered. He did it in a tremendous way.”

Deacon Greg, his crew and the miners were so focused on the rescue that they were surprised at the world’s excitement. “After the rescue, the outpouring of love we saw from the world was amazing,” he says. “One of the miners said to me, ‘Greg, why do people care? We are just poor miners.’ I told him it’s because we are all brothers and sisters.”

The experience made him witness to God’s love and power. “As a deacon, I have a lot of people come to me broken,” says Deacon Greg. “I tell them miracles happen. I saw it. St. Paul said it very clearly, ‘When we are weakest we are strong.’ I don’t really remember being that weak since I was a kid. I was above and beyond my abilities.”

“The 33,” which opens in theaters on Nov. 13, tells the story of the trapped miners, their faith and the miraculous rescue. “I’m so happy that the movie concentrates on the miners,” Deacon Greg says. “They were inspirational to us. We need to remember in our own lives, our own country, there are people trapped in deep dark places. We can’t just sit on the sidelines wishing good things would happen. We are called to go out and help. Try to help and God will help you.”